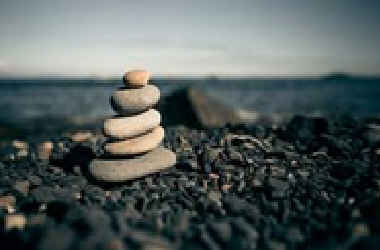 The ABC of Photography – N

The ABC of Photography – Colour management