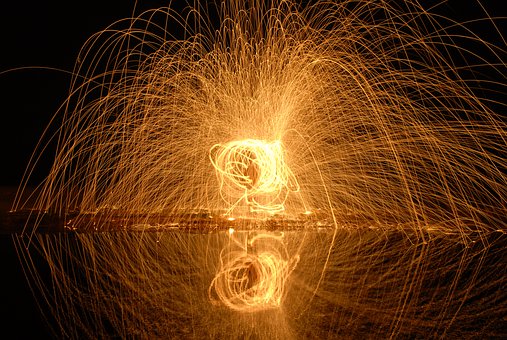 The ABC of Photography – B (Bulb)

The bulb setting is used on some cameras, including some point-and-shoot cameras, to obtain shutter speeds slower than the minimum offered by the camera otherwise.

Because of the risk of camera movement, the camera is most often mounted on a tripod for the duration of the exposure. While it is generally possible to use the shutter release button on the camera itself, a cable release or electronic remote is often used to further eliminate the risk of shaking the camera during long exposures. The cable releases generally include a locking feature to eliminate the need to keep the button or plunger depressed during extremely long exposures.

The bulb setting is useful for the following types of photographic subjects:

The ABC of Photography – F