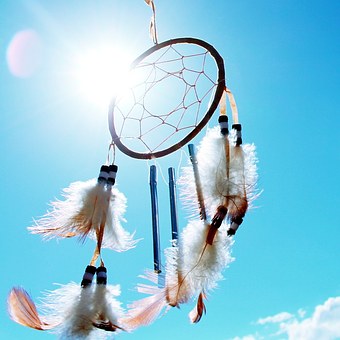 Take an ordinary silver print and fix it without toning. Thoroughly well wash it to remove all traces of the fixing solution and then immerse it in a saturated solution of bichloride of mercury, when the image will disappear. The bichloride of mercury changes the photograph into white chloride of silver and chloride of mercury which is also white. The image when on white paper is thus rendered invisible. Next soak some strong bibulous paper in a saturated solution of sodium hyposulphite, and, when dry, paste a piece of the paper to the back of the invisible print with a little starch paste, attaching it by the edges only. Of course the image can also be made to appear by soaking the invisible print, without the bibulous paper attached, in a solution of sodium sulphite, hypo, or water with a little ammonia added.

Magic photographs made in the manner above described can also be developed by smoke. A novelty, introduced in Paris some time ago, consisted of a cigarette or cigar holder, shown in Fig. 14, containing in its stem a little chamber for the insertion of a small piece of apparently plain paper, but in reality, an invisible photograph produced in the manner already described. The ammonia vapor in the smoke passing through the chamber attacked the print and developed the image. By blowing the smoke on the latent image it may be made to appear, but the operation is rather tedious, and anyone with a little ingenuity can easily construct a cigarette holder with an arrangement to hold small pictures and allow the smoke to pass through. The chamber of the cigarette or cigar holder must, of course, be sufficiently large to allow of the print being inserted in such a manner that the smoke can readily attack its surface, otherwise uneven development of the image will take place.

The ABC of Photography – CMYK

The ABC of Photography – Colour channels

The ABC of Photography – Compact