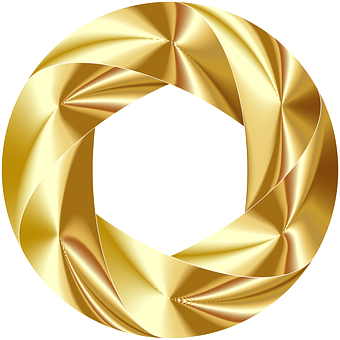 The rapid dry plate and the quick acting lens have created a necessity for a shutter that would make an instantaneous exposure, in order that sharp pictures might be made of objects in motion.

This has been accomplished in a variety of forms, the earliest and simplest of which is

which consists of two pieces of wood, each having a hole cut into it, and so arranged that when one piece is placed upon the end or hood of the lens (which fits into the circular opening), the other piece can be made to slide up and down against it, thus for an instant bringing the two openings opposite, and making the exposure depends upon the rapidity with which one opening passes the other.

The action of both these styles of drop shutter may be hastened by using rubber bands to quicken the fall of the sliding piece. So that while a rapid exposure might be made by the fall of the slide, by its own weight, it would not be quick enough for an object moving across the plane of focus, but might be sufficient for an object moving away from or toward the lens. By the use of the rubber bands the exposure may be made as quick as a flash, or the small fraction of a second, thus enabling one to secure a sharp impression of the trotting horse, the railroad train, the racing yacht, and many other interesting and difficult subjects.

Another peculiarly effective form of shutter is that known as THE PROSCH ECLIPSE SHUTTER, which is a small and compact instrument, made of metal and rubber, by which an exposure of 1⁄200part of a second may be made, with the power of reducing the speed to about one-half second.

A late and decided improvement on the Eclipse Shutter has been produced by Mr. Prosch, which he has named the “Duplex.”

Prosch’s Duplex Shutter is intended both for “timed” and instantaneous exposures.

It is equal to any requirement for the most rapid work, and as a timed shutter, exposures can be made of from one-half second to any duration required.

The peculiarity of this shutter is that the exposing slides are placed between the front and back combinations of the lens, necessitating separation of the tube at the center.

The ABC of Photography – C

The ABC of Photography – Barn doors