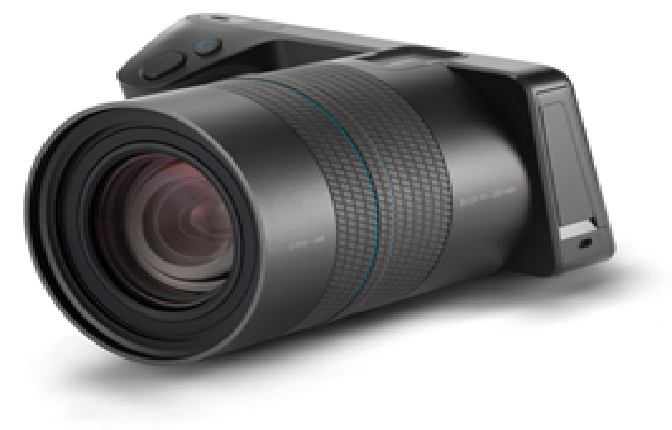 Photography, though young in years, is sufficiently aged to be in danger of having much of its early history, its infantile gambols, and vigorous growth, obscured or lost sight of in the glitter and reflection of the brilliant success which surrounds its maturity. Scarcely has the period of an average life passed away since the labours of the successful experimentalism began; yet, how few of the present generation of workers can lay their fingers on the dates of the birth, christening, and phases of the delightful vocation they pursue. Many know little or nothing of the long and weary travail the minds of the discoverers suffered before their ingenuity gave birth to the beautiful art-science by which they live. What form the infant art assumed in the earlier stages of its life; or when, where, and how, it passed from one phase to another until it arrived at its present state of mature and profitable perfection. Born with the art, as I may say, and having graduated in it, I could, if I felt so disposed, give an interesting, if not amusing, description of its rise and progress, and the many difficulties and disappointments that some of the early practitioners experienced at a time when photographic A B C’s were not printed; its “principles and practice” anything but familiarly explained; and when the “dark room” was as dark as the grave, and as poisonous as a charnel-house, and only occasionally illumined by the glare of a “bull’s-eye.” But it is not my intention to enter the domain of romance, and give highly coloured or extravagant accounts of  the growth of so beautiful and fascinating an art-science. Photography is sufficiently facetious in itself, and too versatile in its powers of delineation of scenes and character, to require any verbose effort of mine to make it attractive. A record of bare facts is all I aim at. Whatever is doubtful I shall leave to the imagination of the reader, or the invention of the romance writer. To arrange in chronological order the various discoveries, inventions, and improvements that have made photography what it is; to do honour to those who have toiled and given, or sold, the fruits of their labour for the advancement of the art; to set at rest, as far as dates can succeed in doing so, any questionable point or order of precedence of merit in invention, application, or modification of a process, and to enable the photographic student to make himself acquainted with the epochs of the art, is the extent of my ambition in compiling these records.

With the hope of rendering this work readily referable and most comprehensive, I shall divide it into four periods. The first will deal broadly and briefly with such facts as can be ascertained that in any way bear on the accidental discovery, early researches, and ultimate success of the pioneers of photography.

The second will embrace a fuller description of their successes and results. The third will be devoted to a consideration of patents and impediments; and the fourth to the rise and development of photographic literature and art. A strict chronological arrangement of each period will be maintained, and it is hoped that the advantages to be derived from traveling some of the same ground over again in the various divisions of the subject will fully compensate the reader, and be accepted as sufficient excuse for any unavoidable repetition that may appear in the work. With these few remarks I shall at once enter upon the task of placing before the reader in chronological order the origin, rise, progress, and development of the science and art of photography.

The Evolution of Photography

The ABC of Photography – Antialiasing

Flash – the most important features every photographer should know!