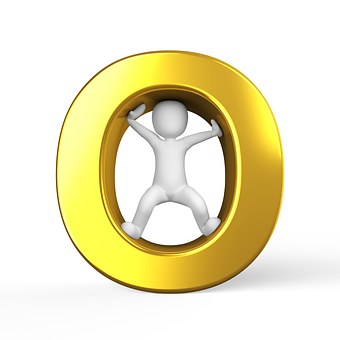 The ABC of Photography – O

Stands for organic light-emitting diode. OLED screens use a thin film of the organic compound between two conductors that emits a bright light when an electric current is applied. These screens make flexible, high-quality displays that are lighter, thinner and faster to respond than LCDs. They are becoming increasingly common 1080p A format for recording full HD video with a resolution of 1920 x 1080 pixels, offered on many current digital cameras.

A glass or plastic accessory placed in a holder or attached to the front of the camera lens. They are used to alter the image being recorded by allowing light of particular wavelengths to pass through while blocking others. Most of the traditional optical filters are only used in film photography, because their effects can be replicated by in-camera digital filters or by using post-processing techniques on a computer. The types of optical filters still used widely in digital camera capture include the polarizer, UV filter, ND filter, ND grad, and infrared filter.

A filter built into many digital cameras and located in front of the image sensor. It reduces the combined effect of moiré and false colour in digital images.

A sensor used in some cameras that detects when you turn the camera to take a vertical shot. It stores this information so that it displays the image correctly when played back on the camera LCD or computer screen.

Stands for optical stabilization, the system used on some Sigma lenses to reduce camera shake.

Exposing an image for too long to suit the subject in given lighting conditions. As a result, details in highlight areas are lost or ‘blown out’. Some photographers choose to over-expose when creating a particular effect. They may also use over-exposure to compensate when the camera’s light meter gives an incorrect reading – when shooting snow scenes, for example.

Tags: The ABC of Photography

The ABC of Photography – R

The ABC of Photography – Continuous autofocus