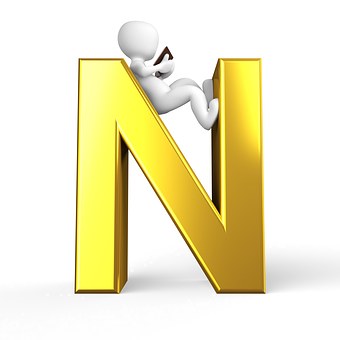 An approach put forward in the 1880s by the English photographer Peter Henry Emerson (1856-1936). He said that photographs should be direct and simple and reflect nature. He also said they should be produced from a single negative (as opposed to the use of multiple negatives in combination printing), without being staged or retouched.

An image made on a strip or sheet of film made of transparent plastic. Tones are reversed on black-and-white negative film, while on colour negative film, colours are recorded as their complementary colours. Negatives are converted to positive images when printed on photographic paper. The first negative was recorded on paper by William Henry Fox Talbot in 1835, using his calotype process.

An optical or electronic filter that reduces the amount of light reaching the image sensor equally across the entire field of view. It permits longer shutter speeds or wider apertures than would otherwise be possible in the lighting conditions.

Stands for near-field communication, a short-range wireless technology that has been introduced on many new camera models. It enables devices to communicate by using interacting electromagnetic radio fields. Images can be transferred wirelessly between a camera and a smartphone with NFC, simply by placing the devices close together.

Niépce (1765-1833) was a French inventor who made the earliest surviving permanent image from nature in 1826. He used a camera obscura to project an image onto a pewter plate coated with light-sensitive Bitumen of Judea. His groundbreaking ‘heliograph’, View from a Window at Le Gras showed a courtyard and buildings at his house.

Unwanted interference in an electrical signal, which is seen as a grain-like pattern in dark areas of a digital image. Noise increases in digital photos when a higher ISO setting is used.

The diffuse reflected light that comes through a north-facing window, which is therefore not directly lit by sunlight. Its soft, flattering quality makes it popular in portrait photography.

Tags: The ABC of Photography

The ABC of Photography – J

The ABC of Photography – AF illuminator

The ABC of Photography – K