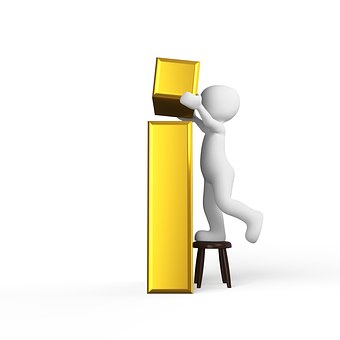 A hand-held light meter that measures the amount of light falling on a subject.

Stands for internal focusing, and is found on many lenses from many manufacturers. The lens is constructed so that it doesn’t change in length as the lens is focused. It also means that the front element doesn’t rotate, which can help with the use of some lens attachments, such as petal-shaped lens hoods and polarising filters.

A standard way of encoding information for storage in a computer file. File formats used in photography include JPEG, TIFF, PSD and GIF, all of which are suitable for particular uses. See the separate entries for those formats for details of how they differ.

An integrated circuit chip that converts an optical image into an electronic signal. In current digital cameras, most are either CCD (charged coupled device) or CMOS

Optical term to describe objects that are so far away from the lens that light from them reaches the lens as parallel rays. In practice, it’s usually used to mean objects that are on or near the horizon. Represented on lenses by the mathematical symbol, ∞.

Images recorded on an image sensor or photographic film that’s only sensitive to infrared (IR) light, beyond the spectrum visible to us. Black-and-white IR landscapes have a ‘dreamlike’ quality’; grass and foliage are recorded as almost white, while blue skies become black. Digital cameras can be converted to only shoot IR images by removing the IR blocker in front of the sensor in the camera body and replacing it with a filter that instead blocks visible light.

The name of a hugely popular series of low-cost, easy-to-use cameras made by Kodak. First sold in 1963, Instamatics used Kodak’s cartridge-based 126 film. In 1972, the company introduced the Pocket Instamatic, which used the smaller 110 film.

This law particularly relates to the use of studio lights or flash, and says that if an object is twice a particular distance from a point source of light, it will receive a quarter of the illumination. For example, if your subject is two metres away, and you increase it to four metres, the resulting fall-off means you’ll need four times the amount of light to keep the same exposure settings. Alternatively, you’ll have to increase the exposure by two stops.

Another name for the diaphragm, or aperture, of a lens.

The abbreviation used for Image Stabilization – the optical camera shake-reduction system found in a wide range of Canon lenses.

Stands for International Organisation for Standardisation. In photography, it refers to a system for measuring and specifying the sensitivity of digital imaging systems and photographic films. The higher the ISO number, the greater the sensitivity to light.

Cameras have an ISO range, enabling you to choose an ISO setting that suits the situation in which you’re shooting.

The ABC of Photography – Joiner

Interesting facts on Photography in the 1900’s – Cameras